The fifth annual Social Media Day took place yesterday, and what a day it was! Social Media’s widespread popularity has not only become one with how individuals communicate with each other globally, but a critical marketing tool that is a must in any industry.  From Facebook, Twitter and Instagram, to Google+ and Pinterest, to the countless other Social Media tools we are hooked! And as expected, several websites released content surrounding these outlets. Check out our handpicked favorites below: Business 2 Community collected 10 surprising and important Social Media stats every marketer needs to know. Highlights include: See the rest of Business 2 Community’s findings here. Mashable created a nifty video guide of how people are using Social Media in 2014. After surveying their own audience, here’s what they found: Watch the video now to learn more. 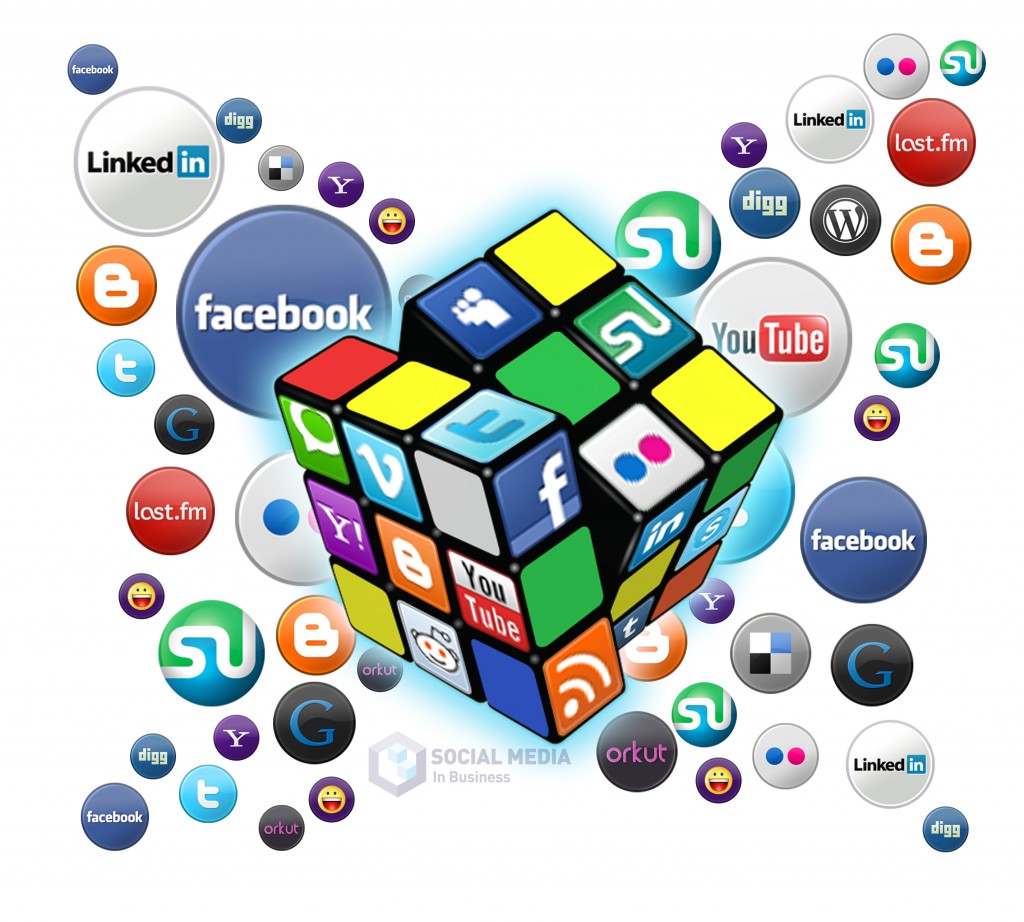 The Drum asked a few experts from solutions like HootSuite and SocialBro on what NOT to do in the world of Social Media. Read what other social specialists had to say here. NDTV Good Times offered a humorous take on what life would be like without Social Media. Some of our favorites include: Have a look at the rest of their list here. When using social media for business, first make sure you’re signed up, then make sure you know your audience, and you know what you’re objective is – whether its awareness, engagement, leads, purchases or even traffic. How is your brand connecting with it’s audience via social media? Which outlets do you use most often and how do you use them? Let us know in the comments!
Marketing , Social Media
Share this article
Read previous Read next