Who’s pumped for March Madness?! We sure are, and as we do for other major sporting events, we’re celebrating by giving away free stuff. ScanLife will reward lucky scanners with a variety of awesome gift cards including a $500 H&M gift card, a $100 Macy's gift card, a $50 Bloomingdale's gift card, and a $30 Starbucks gift card. 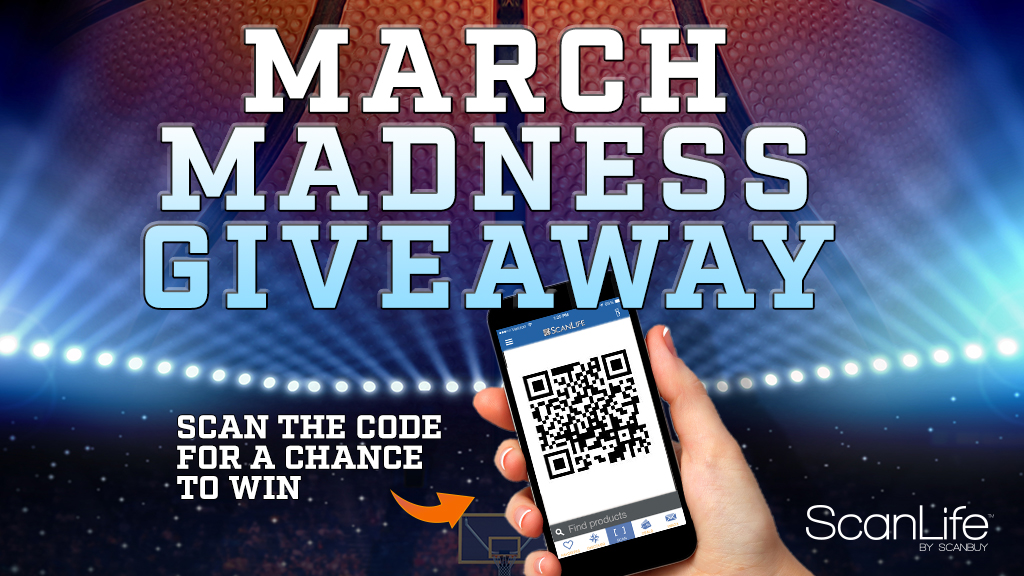