Win with ScanLife Over the Holidays

The holidays are upon us again, and what do you need when you battle door-buster sales and crowded malls?  How about an app that can scan any barcode or QR Code to help you find the very best prices, deals, and local prices?  And what if you could win free stuff just by using that app just as an extra perk? Now you can with the ScanLife Rewards Sweepstakes which allows anyone with the Android or iOS app to win an iPad Mini with Retina!  We know they are tough to find, and you probably have a better chance of winning one from us, than getting it from your weird uncle. We'll be giving away one iPad mini a week for the next four weeks. Playing is really simple: 1.  Open the ScanLife app (or get it for free if you don't have it) 2. Click the banner ad that you see in the app, or scan this QR Code: 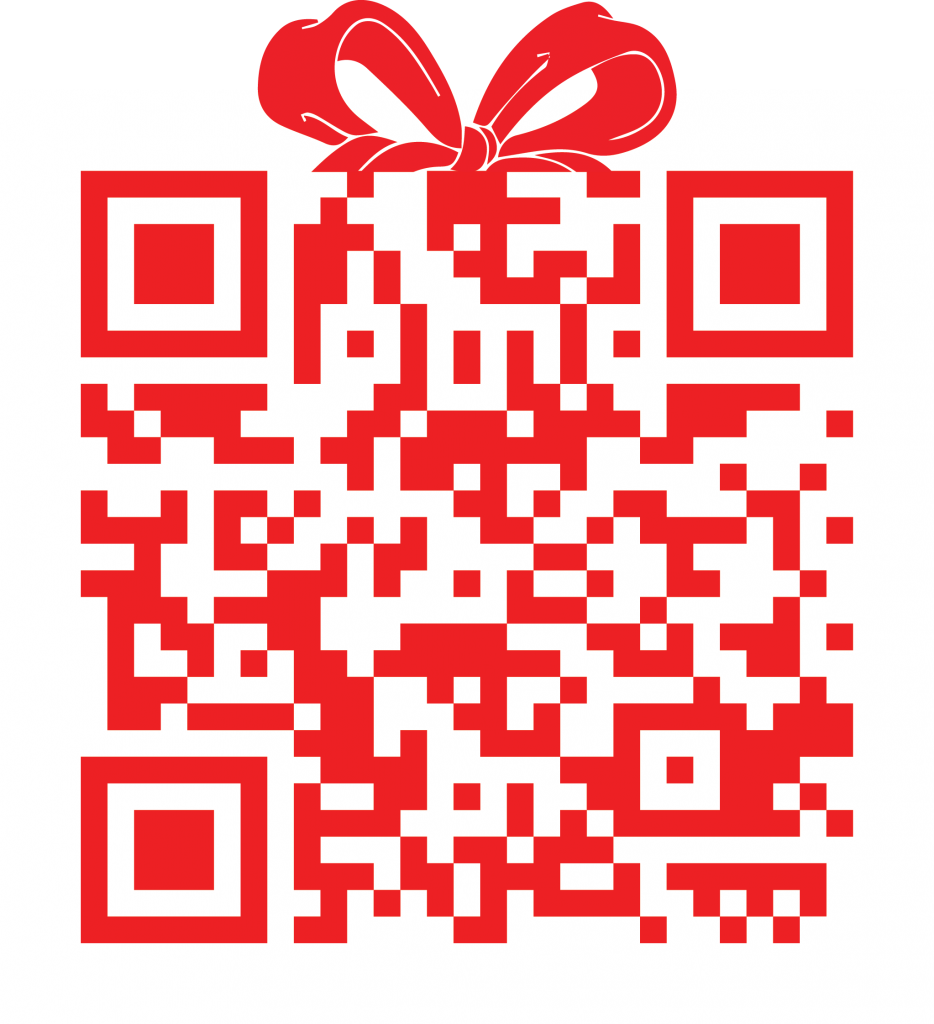 3. Enter your email & scan at least (5) codes that you see over the next couple weeks

But that is not all!  We also just launched ScanLife Rewards for iOS (in the United States only) so you can win all the time!  The more you scan and use the ScanLife app, the more points you collect.  And then you can redeem those points for real gift cards from retailers like Amazon, iTunes, Starbucks, Home Depot and others.  It's our small gift to you for the holidays, and we hope you like it. 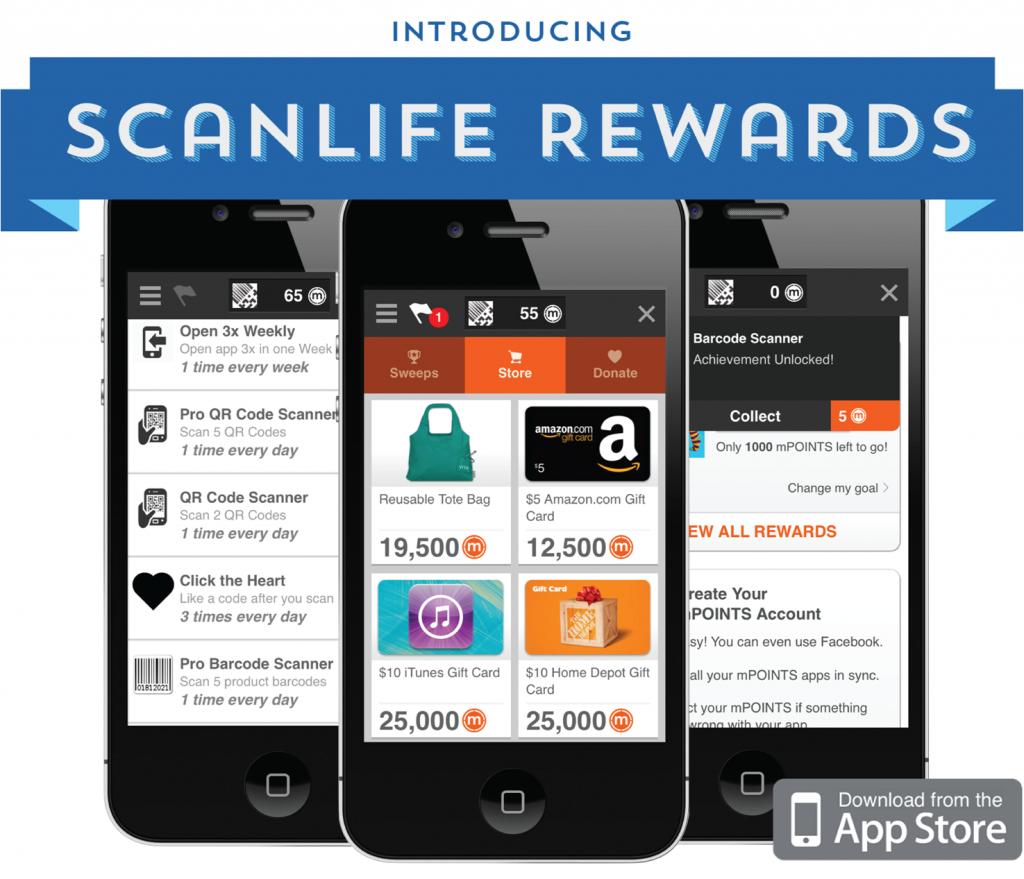