Who’s pumped for the World Cup?! We sure are, and as we do for most major sporting events, we’re celebrating by giving away free stuff.  ScanLife will reward lucky scanners with all kinds of awesome World Cup gear including an official match ball, team jerseys and t-shirts. 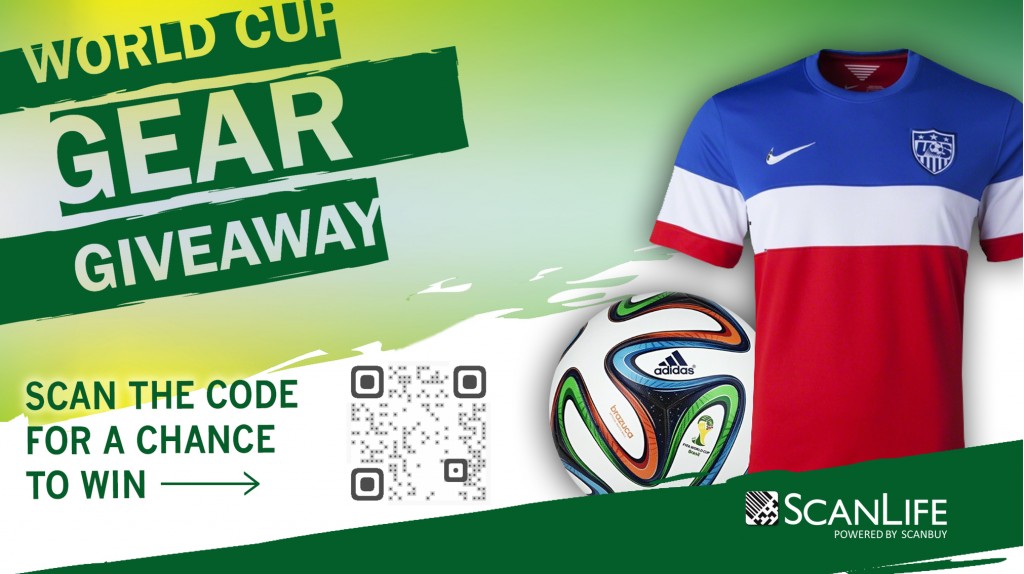