Ad Blocking – It Is About Time To Rethink Mobile Marketing 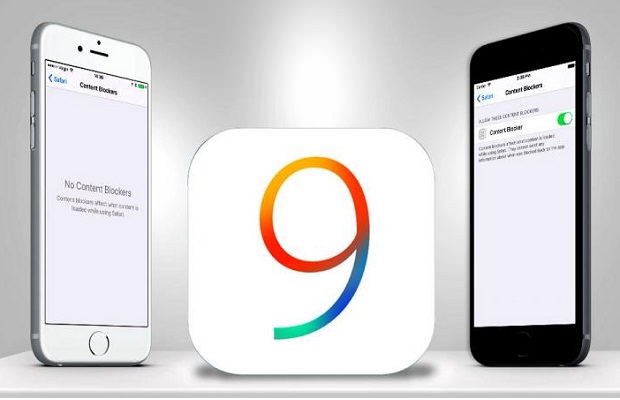 The announcement last month by Apple to authorize the ad blocking application was greeted with dismay and disbelief in some quarters of Madison Avenue. However, no one can argue that it came as a surprise.  For years one of the best kept secrets in the industry was that despite billions of dollars spent on banner ads, the vast majority of those ads were ineffective, leading to lower than expected customer engagement. When they do generate clicks, it’s mostly attributed to ad-fraud, where clicks are actually generated by robots or unwillingly by consumers. Mobile has exposed even further the sad truth about why banner ads do not deliver on their promise. Just ask yourself if you ever clicked “intentionally” on a banner while browsing on your mobile. The answer is very likely to be a resounding NEVER. Well, you are not alone. It is so widespread that highly regarded industry analysts have coined the mistaken click, the “fat finger syndrome”. And yet brands around the world still invest a large chunk of their marketing dollars on banner ads.

During the first month since the ad blocking apps were first authorized in the App Store, the benefits provided by the apps have been staggering.  Users are not only benefiting from the elimination of these cumbersome ads, but also able to load their content much faster, and even save an average of almost one hour of battery power (Click here for a comprehensive study on the impact of the Mobile Ad Blocker Apps). Consumers are embracing more of an on-demand culture where they want direct access to the desired content without being bombarded with unwanted ads.  They are essentially rebelling against the idea of having to divert their attention towards ads that they view as distractions. So what’s next? Is it the end of banner advertising? The demise of free digital content? The answer is as straightforward as it is complex: context, context, context. Your mobile phone is a personal device, possibly considered your most personal device, and you only want to see content that you are interested in. Your mobile device goes everywhere you go and what interests you may vary, based on a number of factors: the time of the day, the weather, your location, etc. This is the paradigm shift -- consumers are now in charge, and their interest and demand for more relevant content is motivated by their personal relationships with brands. We are at a unique point where pressure is put on brands and publishers to be more relevant. Brands will have to reinvent the way they use ads to creatively engage and inspire the new consumer. With applications like the ScanLife mobile app, consumers are in control. They give permission to share ads with them – they decide the industries and brands of interest, they decide the time when the brand’s ad can be delivered, they decide the time and day, and how many times they would like to receive push notifications.  With consumers in control, information is welcome and consumers actively engage with the expected and hyper-relevant information. 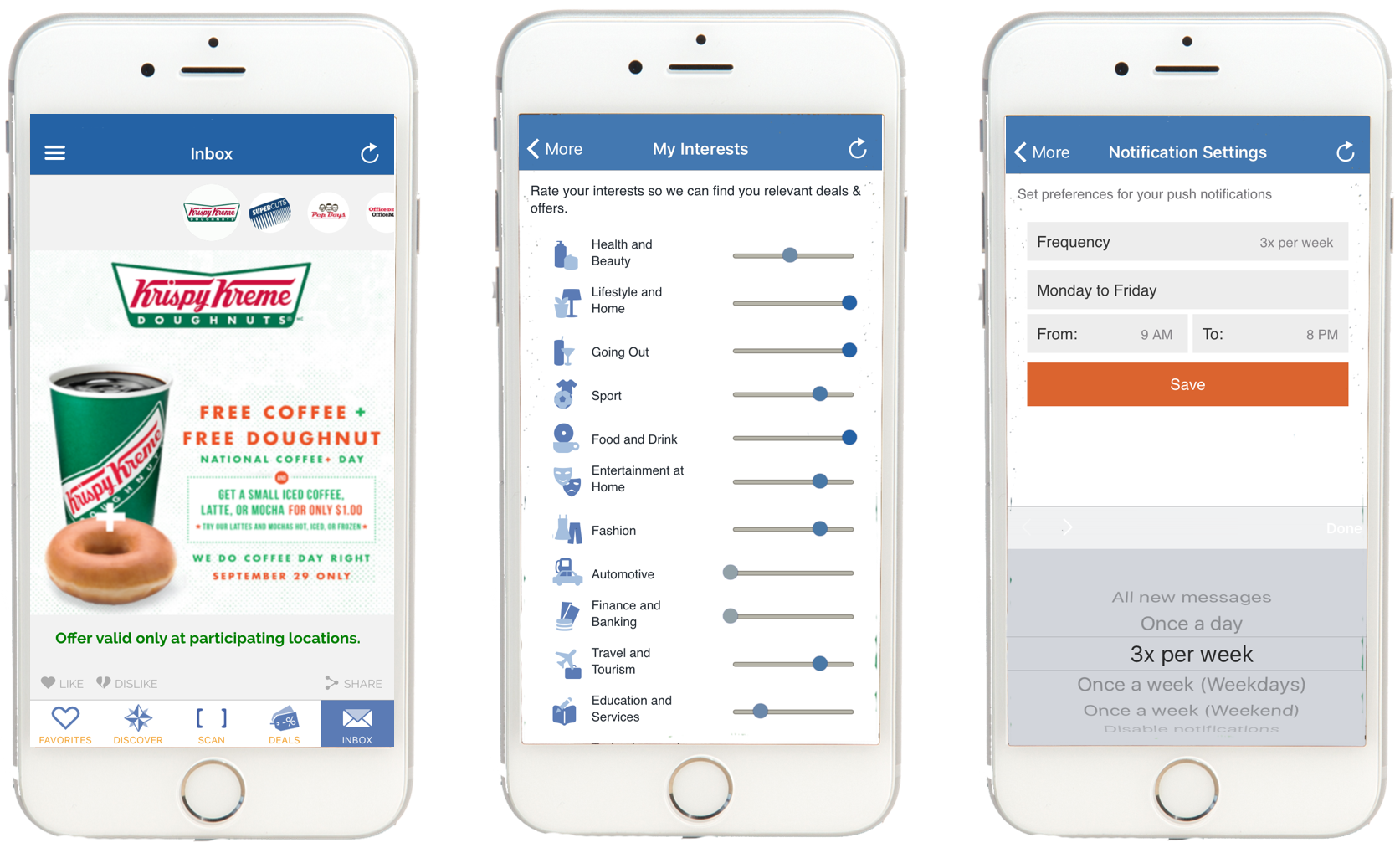 However, simply putting the consumer in the driver seat is not enough. A brand must take into account the context of the users it wants to target; they must determine the where, what, when, etc., that drives the engagement of a user and deliver the most relevant message, the most appropriate coupon or the most engaging content in order to be successful. From the first engagement going forward, it is crucial that brands interact with the users and grows the relationship. The future of advertising must be focused on establishing and strengthening these relationships in a non-intrusive way, one consumer at a time.  Are you ready to start a deeper, richer, conversation with your consumers?
Trends
Share this article
Read previous Read next