Scan Away for the Holidays 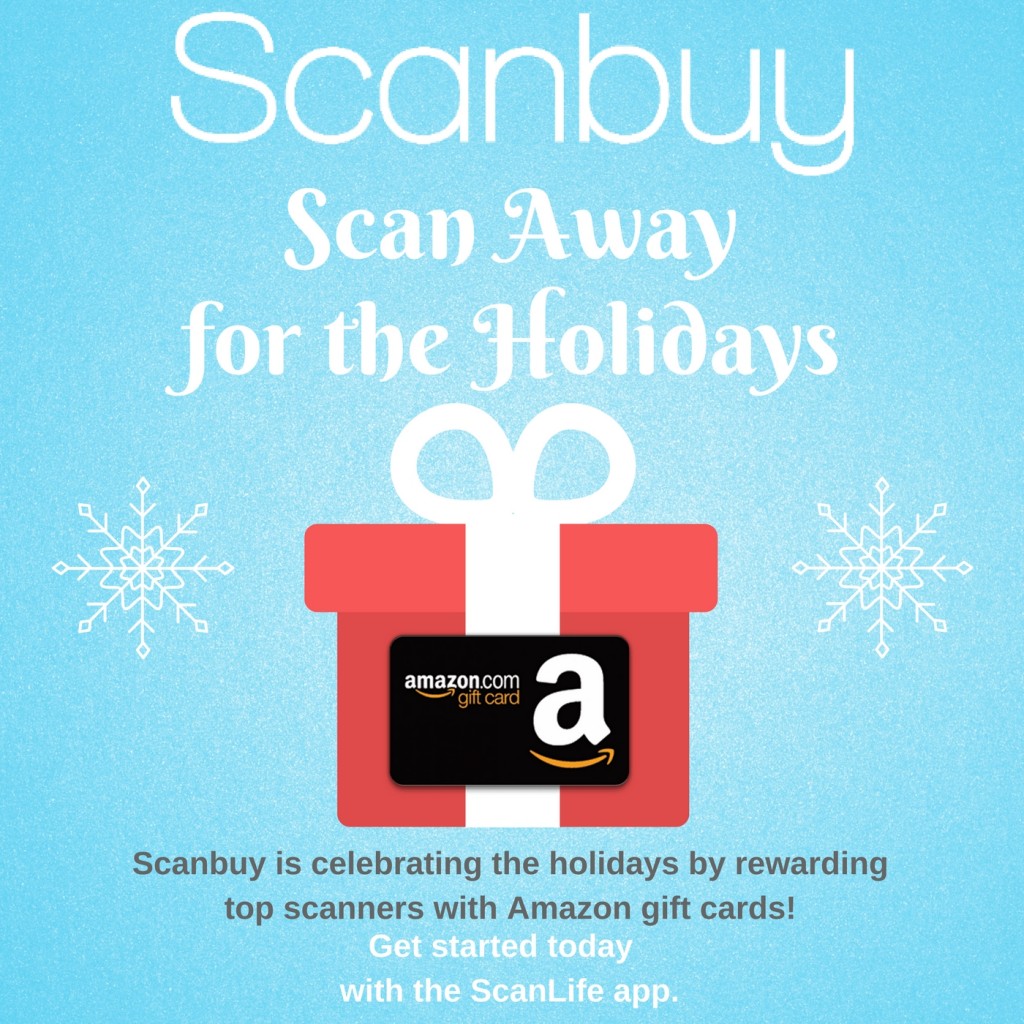 To celebrate the holiday season, Scanbuy is giving away prizes to the top holiday scanners. Every 7 days in December, we will reward the top scanner for the time period with a $25 Amazon Gift Card. At the end of the month, the top scanner for the entire month of December will also receive a $50 Amazon Gift Card! Enter the scan contest by following these easy steps: 1) Get the latest version of the ScanLife app for iOS or Android.