Travels to the Olympics: QR Codes to the Rescue

To keep you covered on all things mobile and QR Code related, we have our dashing British correspondent blogging right from the epicenter of the Olympic Games. In our latest Olympic blog post we shared some of the QR codes we saw in print advertisements. Now that the Olympics Games have begun in earnest, reality is exceeding expectations: Olympic signage and information can be found in nearly every street of London, its airports, public transports, etc. More often than not they feature a QR code! Moreover, around the Olympic parks, businesses are also adding QR codes on their windows to connect with passing customers. Without further ado, here are a few pictures we captured around town.   Arriving at Heathrow Airport

Stratford Tube station (next to the Olympic park) 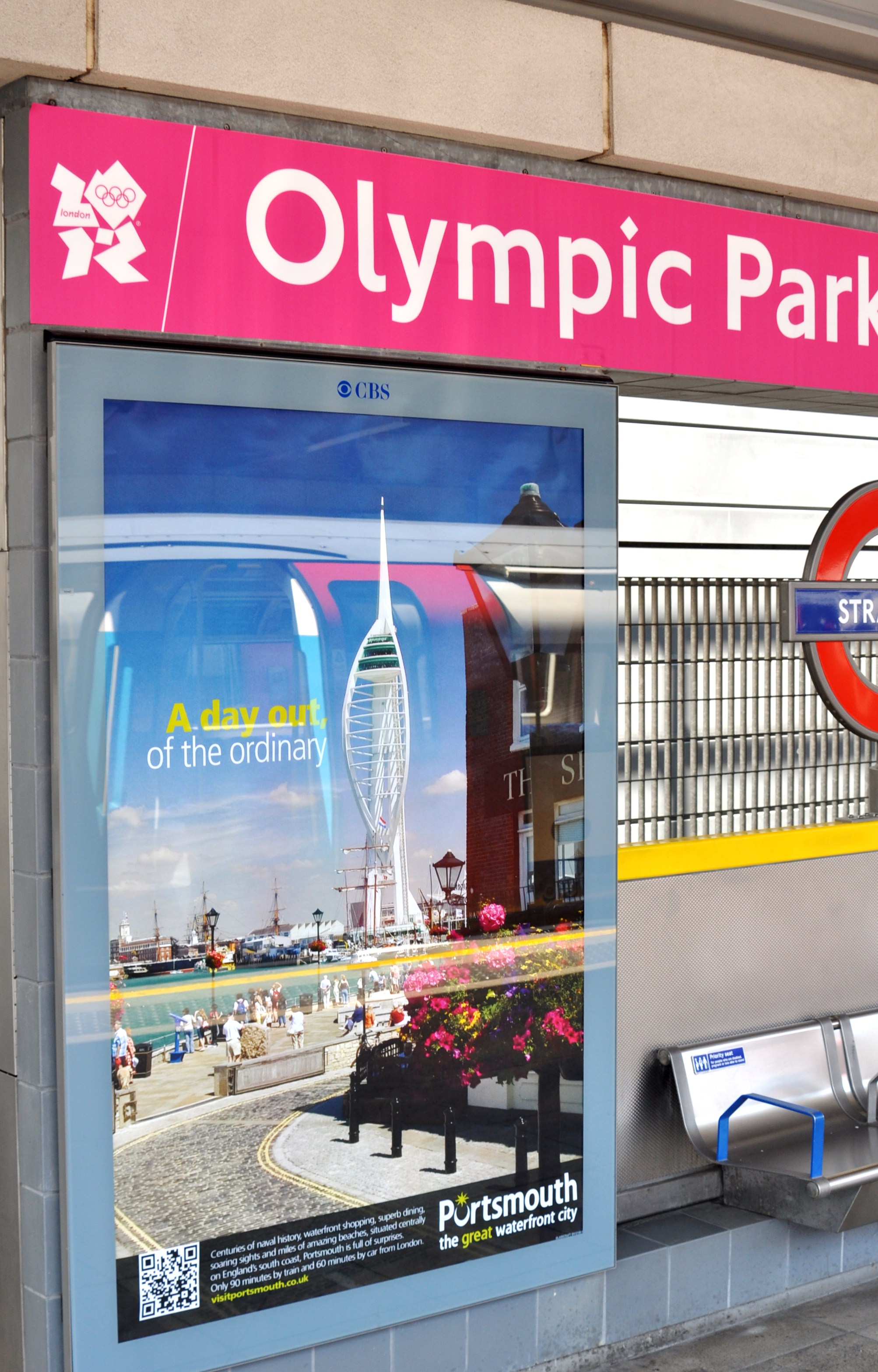 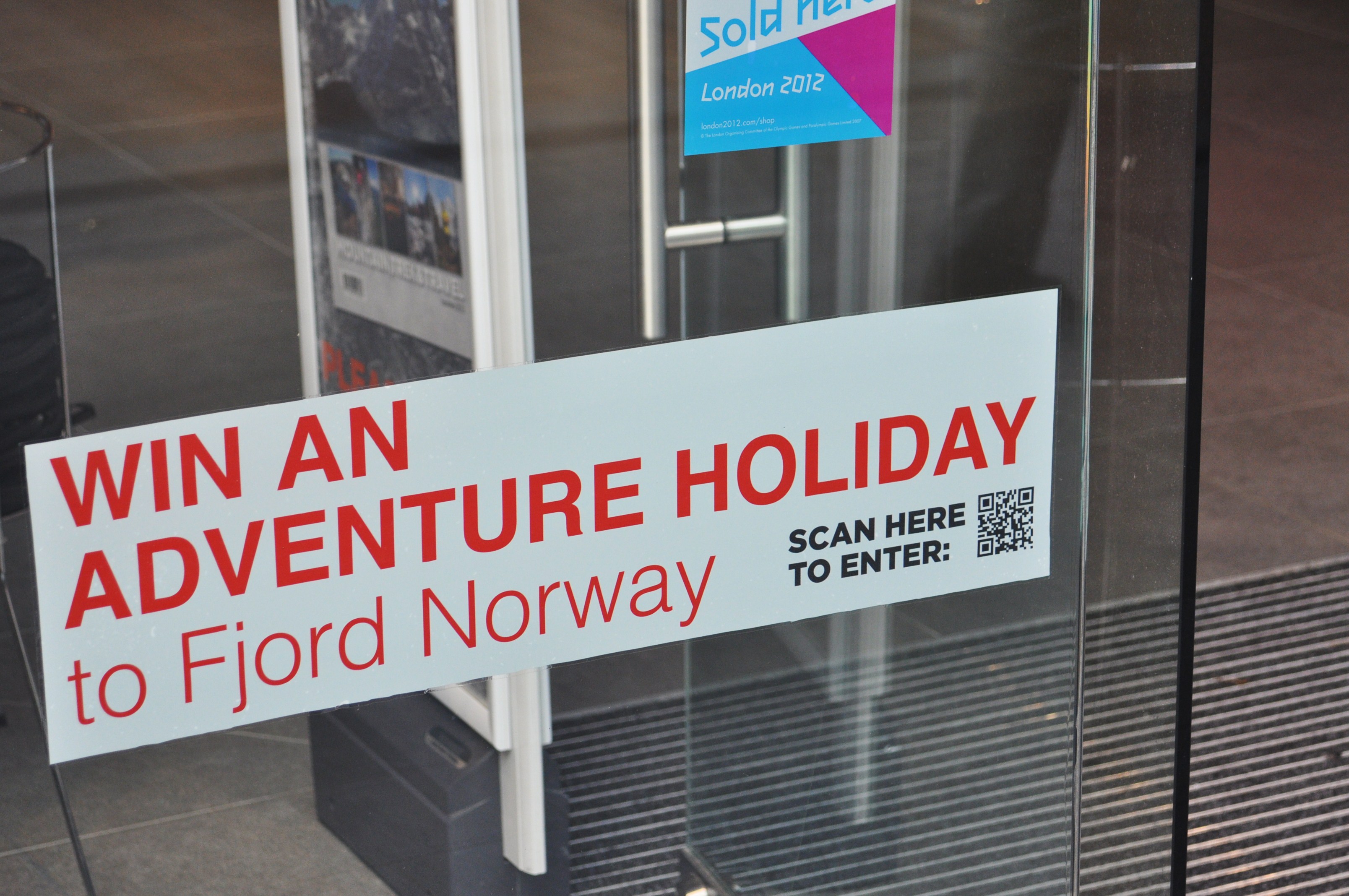