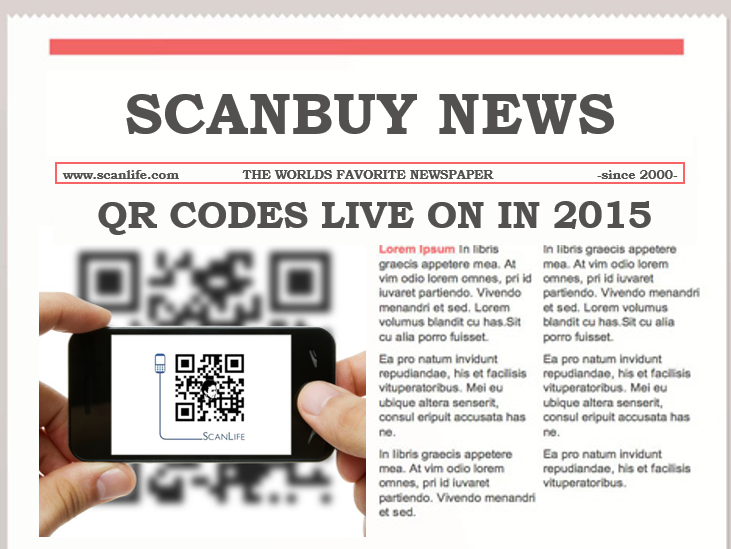 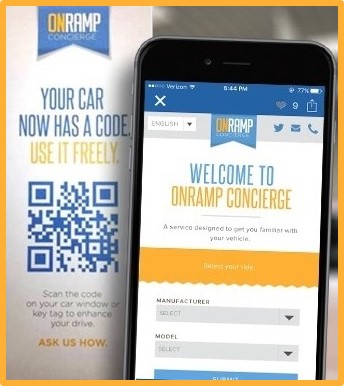 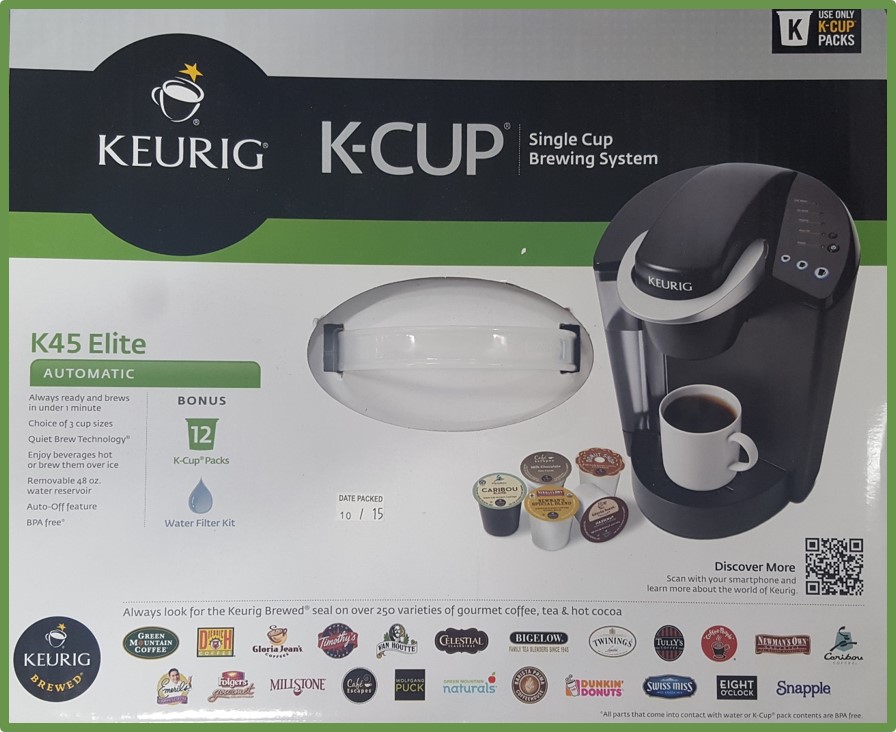 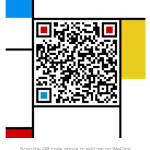 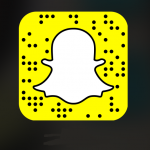 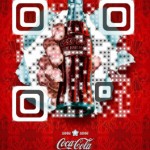 Yes indeed, the reports of the death of the QR have been greatly exaggerated. Scanbuy invites you to reach us at info@scanbuy.com or call us at (646) 688-5818 to discuss the use of QR Codes in your mobile strategy.
Educational , Marketing , Trends
Share this article
Read previous Read next