Reward Yourself for Scanning

We’re thrilled to announce the release of ScanLife Rewards for Android (US only). This feature was made available in the iPhone app a few months ago, but now Android users can get in on the action. 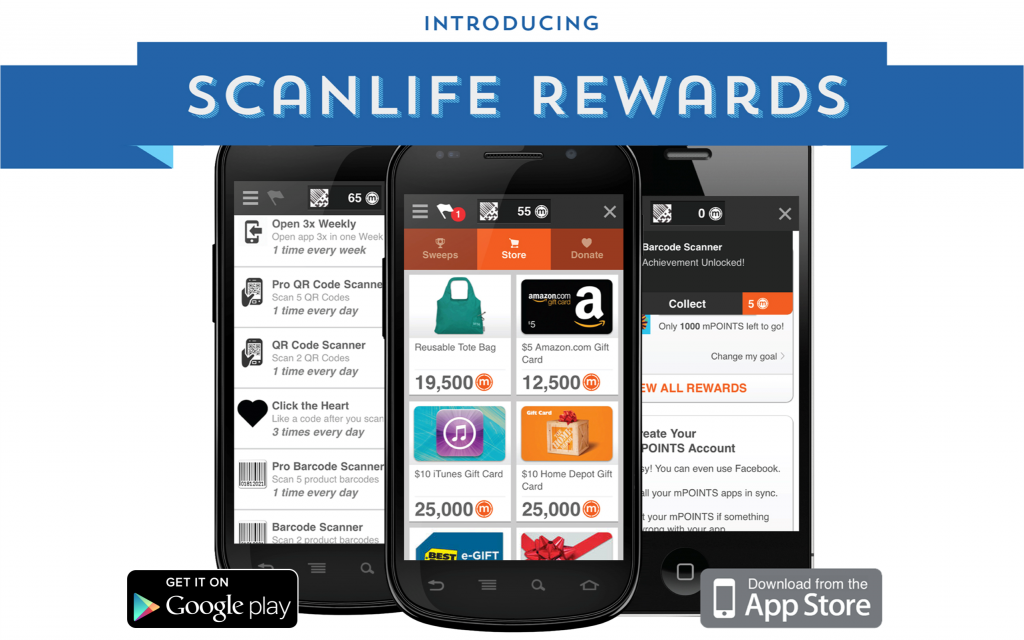 It’s easy - the more you scan and use the ScanLife app, the more virtual points (called mPOINTS) you collect. Achievements can be unlocked for collecting mPOINTS and redeemed for real gift cards from iTunes, Amazon, Starbucks and many others. Start scanning to collect your points and visit all areas of the ScanLife app to unlock more achievements. Since we’re in the spirit of giving, we’re also letting ScanLife users win big with the ScanLife Sweepstakes. This contest makes it even easier to win gift cards from scanning, and anyone with the Android or iOS app can enter. Playing is this simple: 1.  Open the ScanLife app (or get it for free if you don’t have it) 2. Click the banner ad that you see in the app, or scan this QR Code: 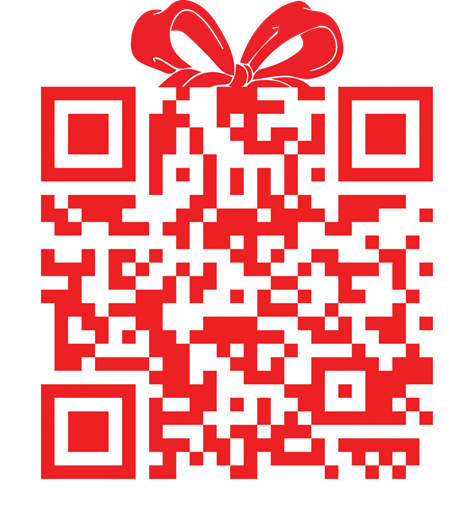