We've released our latest Mobile Trend Report analyzing engagements that took place in Q3 of 2015. Through 23 million mobile consumer engagements, we were able to deliver insights on who was shopping, what they were shopping for, and where they were shopping. Consumers proved to be increasingly interested in accessing information from mobile devices as we hit a record 5 engagements per user. Engagements were the highest in the United States, followed by Spain, France, Mexico, and Brazil. 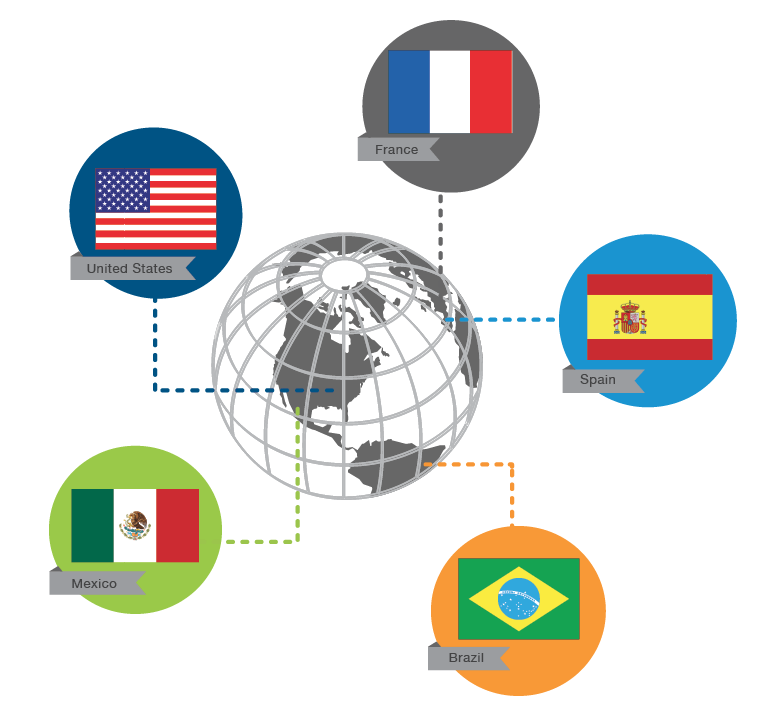